You Are Here: Home > Our Board

The VSS Board is chaired by a non-executive Director.  It supports the delivery of effective Corporate Governance in keeping with the Code of Good Practice (NI) 2013.

The Board takes an objective long-term view of the business of the organisation, leading its strategic planning process and assisting the Chief Executive and Accounting Officer in setting and meeting its corporate aims and objectives.

Under the general guidance and direction of the Ministers of The Executive Office, the key aspects of the Board’s role include:

The VSS maintains a register of interests for its Board Members.  This is available for review on request.

The VSS Board also observes an agreed Code of Conduct, which can be made available on request. 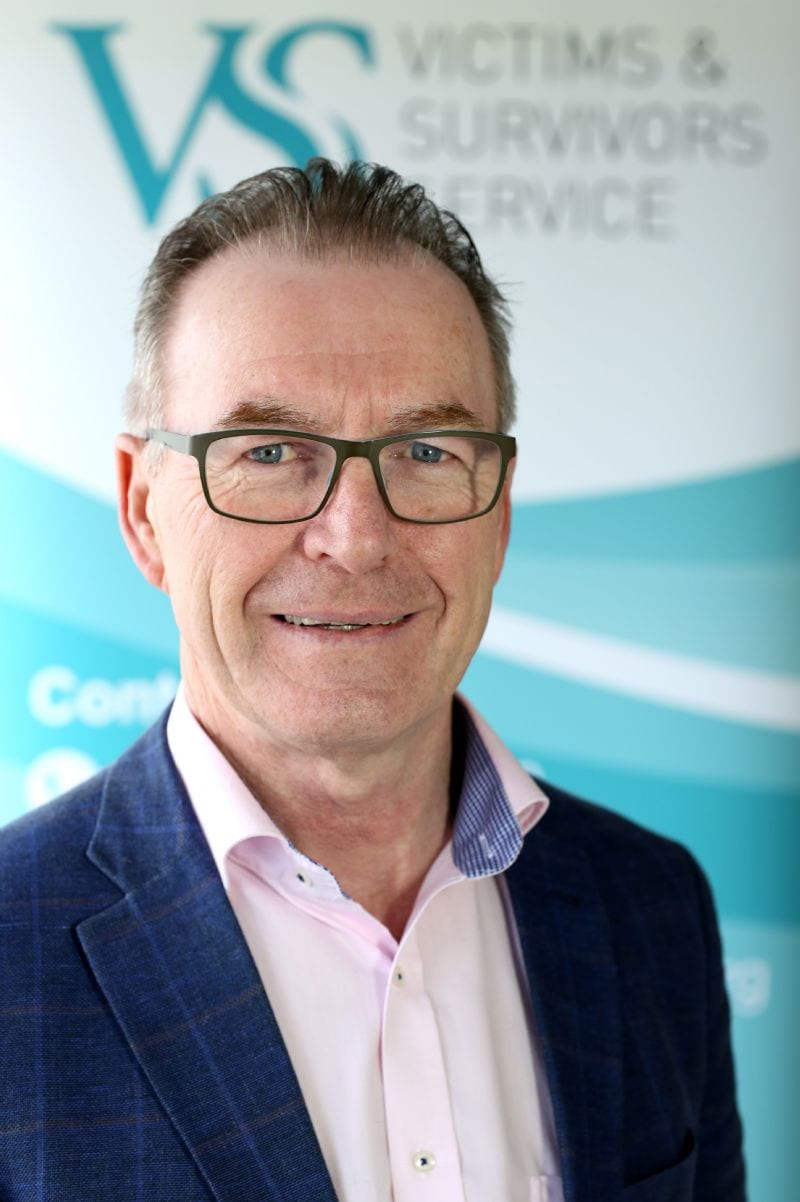 Oliver Wilkinson was appointed to the VSS Board on 13 December 2013, and to the position of Chair on 1 April 2015. He has approximately twenty years senior management experience in the voluntary sector, firstly as CEO of Victim Support NI from 1992- 2002 and CEO of Discovery 80 Ltd from 2002-2011. Oliver is also a founding member of Healing Through Remembering. 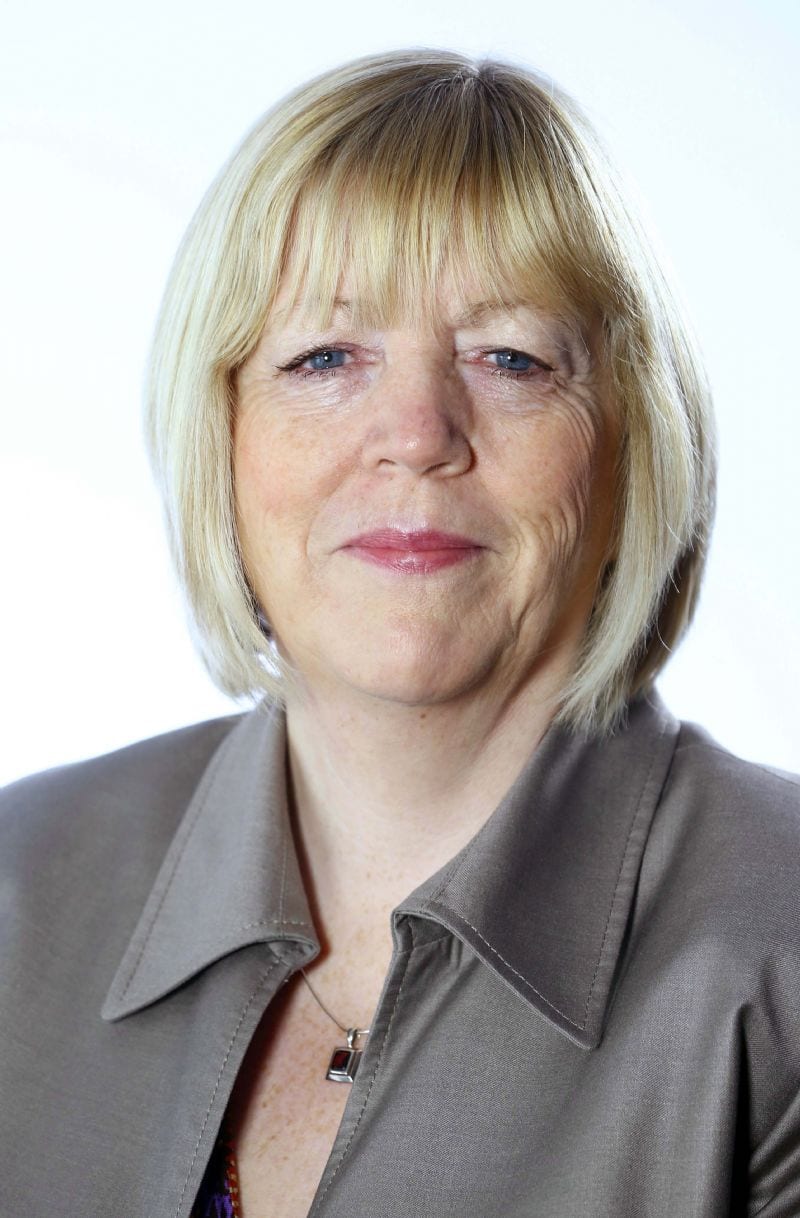 Patricia was appointed to the VSS Board on 1 April 2015. She has over 14 years’ experience in Senior Management positions in the Voluntary Sector, including as Director of the Bytes Project (2000 to 2004) and as Director of the Women’s Support Network (October 2004 to January 2014). 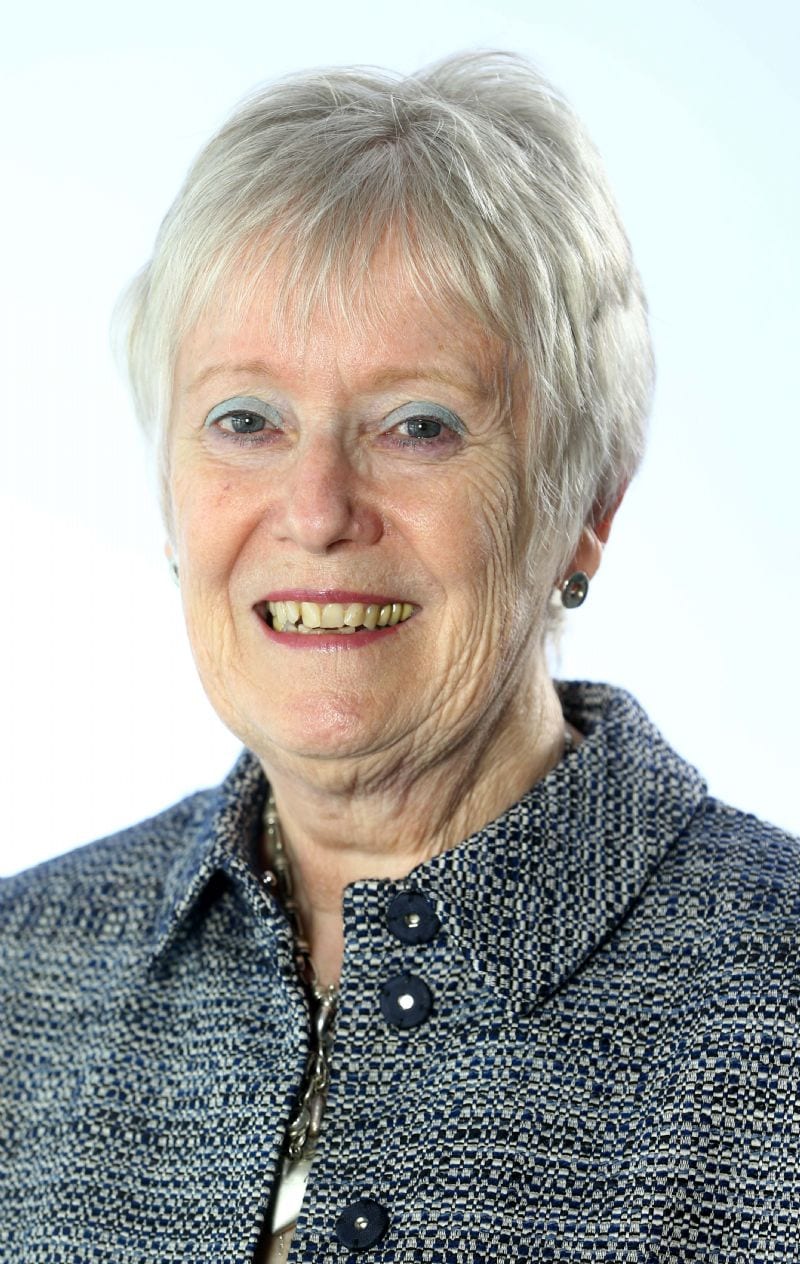 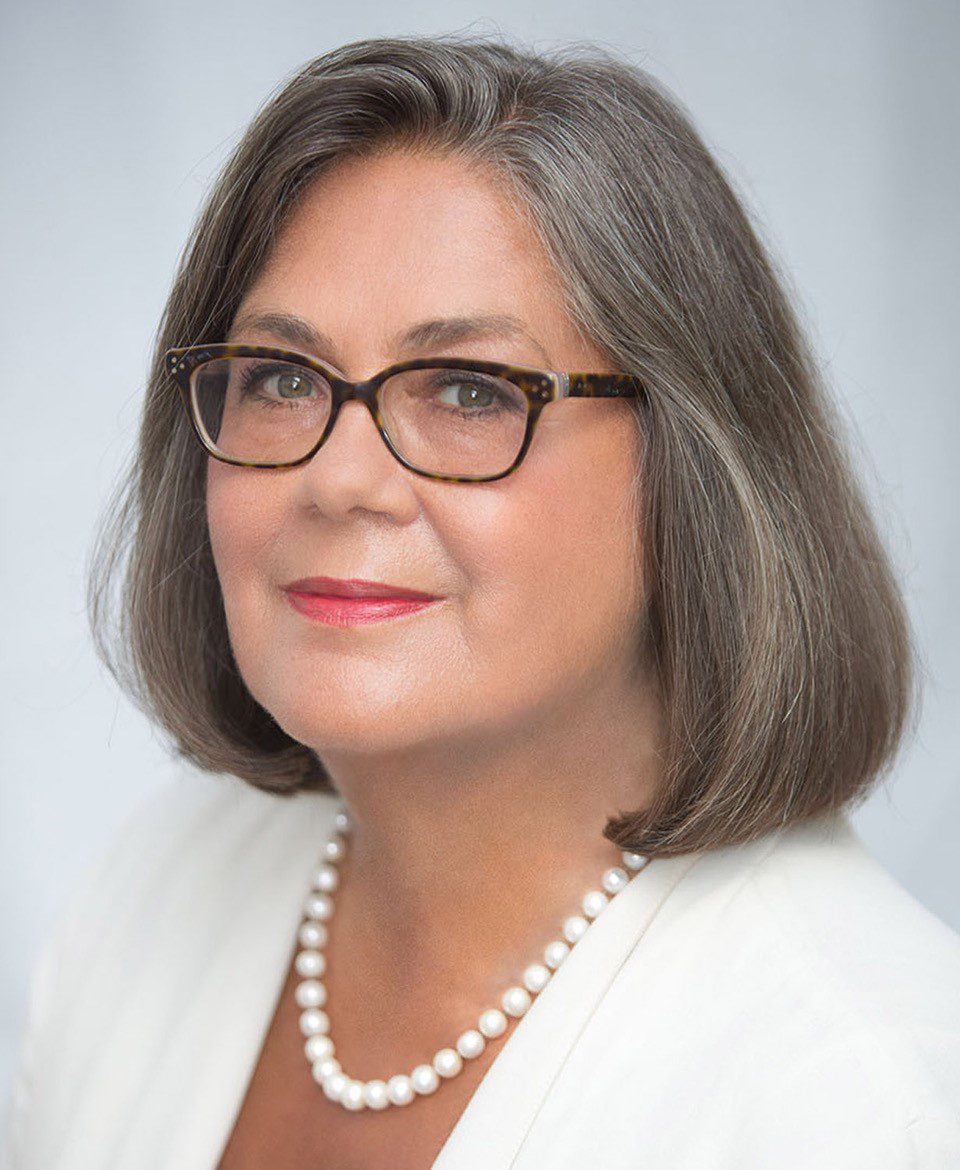 Dame Sandra Horley was appointed to the VSS Board in October 2022.  Born and raised in Canada, Sandra was educated at McGill University, Montreal, and Birmingham and Oxford Universities in the UK. Over four decades Sandra worked in the field of homelessness and domestic abuse in the UK.  For 38 years she was Chief Executive of Refuge, the national charity, supporting 7,000 victims and survivors each day.  Sandra grew a single shelter for abused women and children into the UK’s pre-eminent provider of support services for victims and survivors of domestic violence, rape, sexual assault, stalking, forced marriage,  ‘honour-based violence’, modern slavery and human trafficking. She used her position at Refuge as a platform to advocate for change, and worked closely with the police, the legal profession, and government, both in the UK and overseas, to deliver legal, institutional, and attitudinal reform. Previously, Sandra worked as director of the Haven Project in Wolverhampton supporting homeless women and children. She has been a homelessness officer in Shropshire and a housing advice worker for a local authority in London. Sandra is currently a board member of Bromford Housing Association providing social housing for 100,000 people.  She chairs its Customers and Communities Influence Network, giving customers a say in the design and delivery of services. In 2021, Sandra was conferred a Damehood for her contribution to the protection of women and children and promoting greater understanding and awareness of domestic abuse. 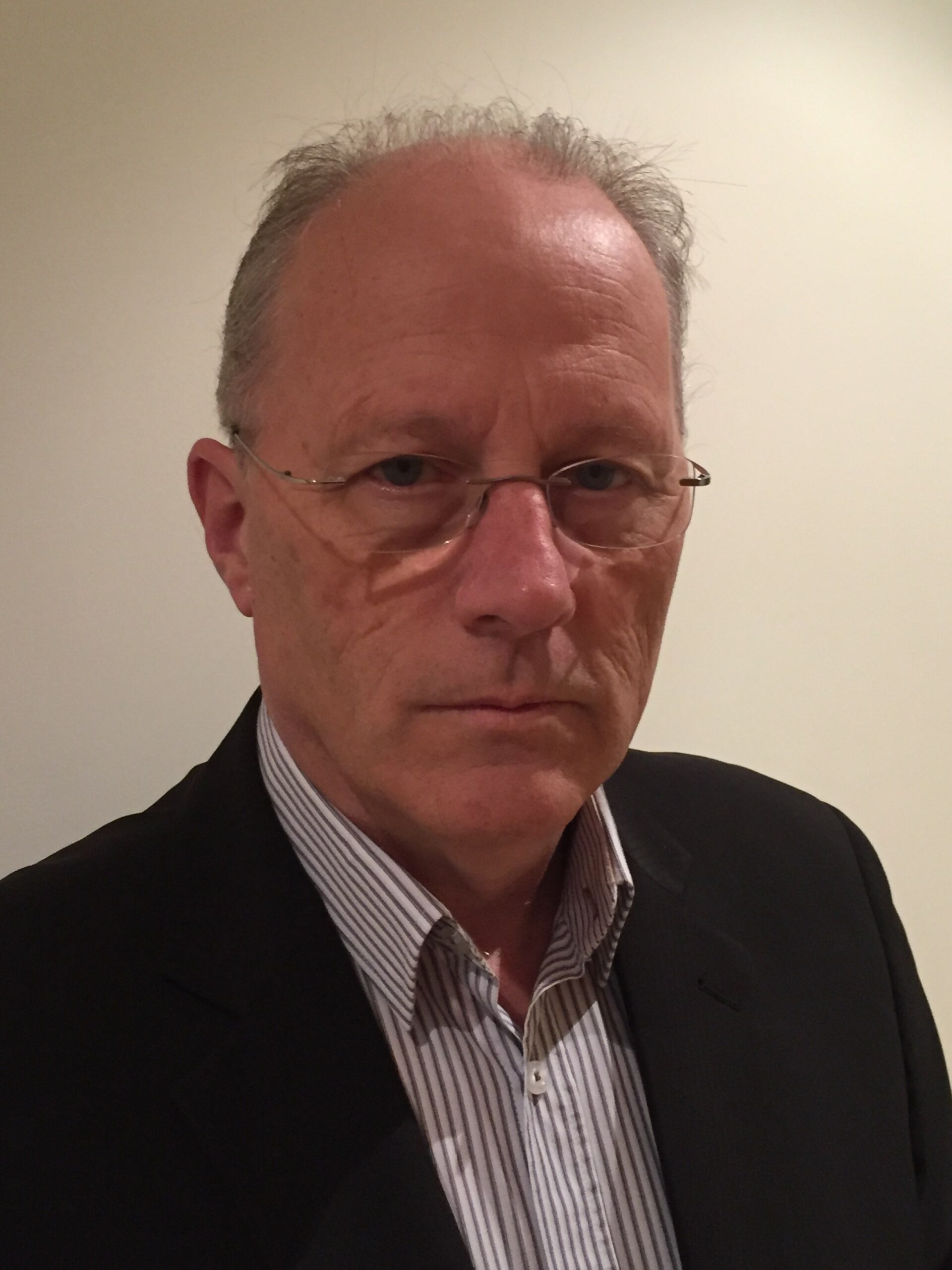 John was appointed to the VSS Board in October 2022.  John Cahill is a graduate of Queen’s University Belfast and Warwick University.  He worked as a Cost Accountant for Glen-Dimplex before joining Short Bros Plc as a Systems Analyst.  He was also head of Information Technology Services for the Bombardier Aerostructures Division, managing IT in Belfast, Morocco, USA, Canada and Mexico and a member of the senior management teams in Montreal for Bombardier Aerostructures Division and Shorts Bros plc (now Spirit AeroSystems Belfast).  John is also Information Technology advisor to Praxis Care.

Terms of Reference for the VSS Board can be viewed by following the link below.

Please click the links below to see the minutes of VSS Board Meetings: